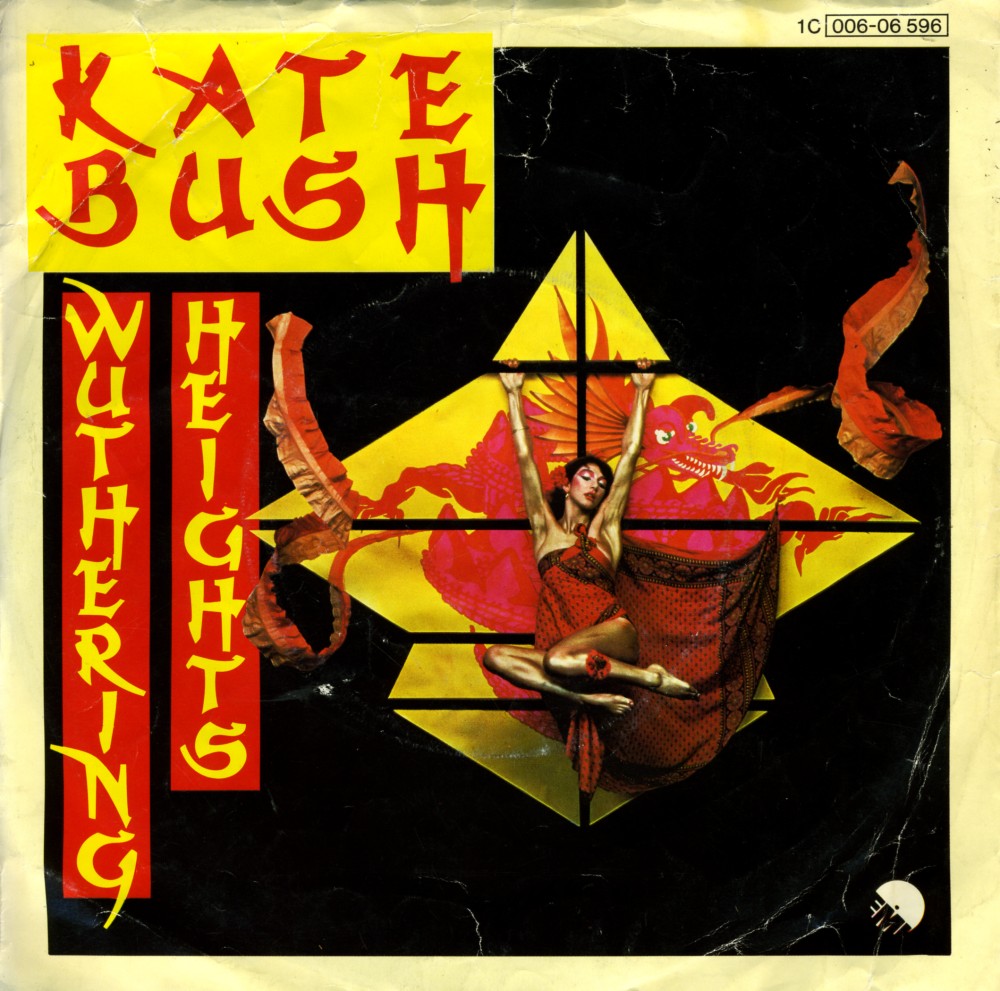 Kate released her extraordinary debut single, Wuthering Heights, on 20th January 1978 – which means the song celebrates it’s 40th anniversary today! The impact that the song and Kate’s subsequent career has had on all our lives is very hard to put into words. I’ve done a bit of a “Director’s Cut” on the podcast I did last year all about the song, it’s origins and it’s lasting influence out there. So be sure to play the song loud today!

Seán Twomey has been running the Kate Bush News & Information site since January 1998.
View all posts by Seán →
This entry was posted in Kate Bush Fan Podcast, Kate Bush news. Bookmark the permalink.