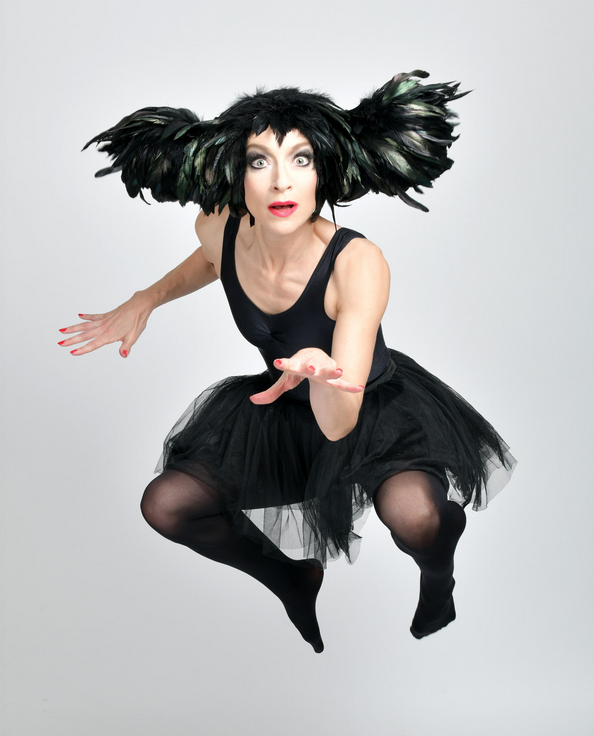 Thanks to Kevin Wilson for letting us know about this show. From the press release: “The chaotic cabaret cult, AN EVENING WITHOUT KATE BUSH is here! Enter Strange Phenomena, howl with the The Hounds Of Love and dance on the moors with Wuthering Heights. Kate’s not there, but you are. From the makers of Julie Madly Deeply. But completely different.

Performer Sarah-Louise Young (Cabaret Whore, The Showstoppers, La Soiree) has teamed up with director Russell Lucas (Warped at VAULT Festival) to explore the music and mythology of one of the most influential voices in British music. From releasing Wuthering Heights at the age of 19 to selling out the Hammersmith Apollo nearly 40 years later, Kate Bush has always surprised and confounded her critics. Through it all her fans have stayed strong. Young invites you to celebrate her songs with this unique and mind-blowing show.”

1 Response to Edinburgh Fringe show, “An evening without Kate Bush” is running now!