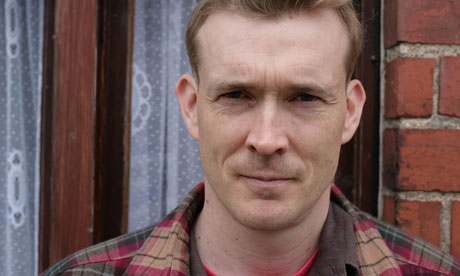 This beautifully crafted book, Finding Kate, which we've followed through its successful Kickstarter campaign, is now available to pre-order! More details in our news item below. https://t.co/xKGuSh2Lo3
View on Twitter
1
25

Kate Bush fan folks in the UK....don't miss this tour! Yes, this is the one getting all the rave reviews. A unique must-see! UK dates kick off Sept 4th - we have all the details! https://t.co/sz8YbGMEaH
View on Twitter
19
35