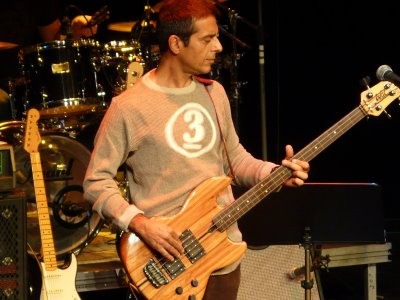 What was ‘Pull Out the Pin’ about then?