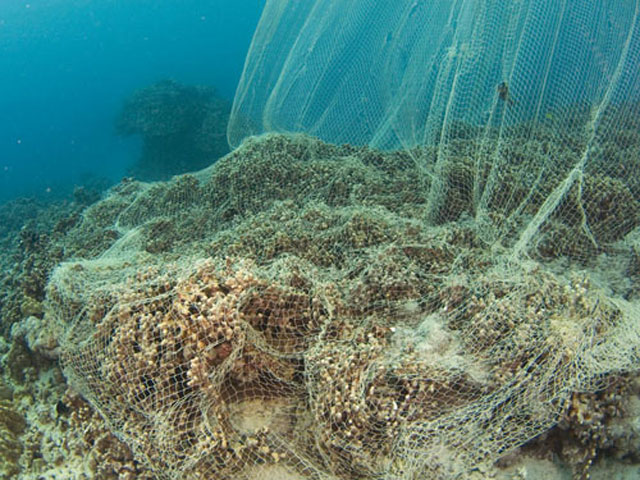 Writer Aimee Bender was asked by Granta Magazine to choose five songs or pieces of music which are important to her, and which bring back particularly salient memories. Her fifth choice was Kate’s ‘A Coral Room’ from Aerial. From Granta Online:

“Well. I remembered this last night at one a.m, lying in bed, thinking of the assignment, going over CDs in my mind. It is the most profound song about memory and loss, and how memory works, and the way it sweeps over us, and how elusive it is, that I’ve ever heard. As with many of her songs, only after multiple listenings did it kick in for me. It’s an elegy to her mother, but with the first line – ‘there is a city, draped in net’ – it feels like she is trying to actually articulate the process of living at once in memory and the present, and how the two collide. It is really, really, not fun pub music at all! but it is a masterpiece of a song. The city, and the spider – they are first characters in a dream world, in the land of symbols, of myth, but then later they change, they become firm and strong, grounded with specific items, in a moment, in a life, and with that move, we are hammered down by the finality of loss. Kate Bush has many unbelievable songs, but this, one of her most recent, is as good as any that came before.”