9/10 from Andrzej Lukowski at Drowned in Sound: 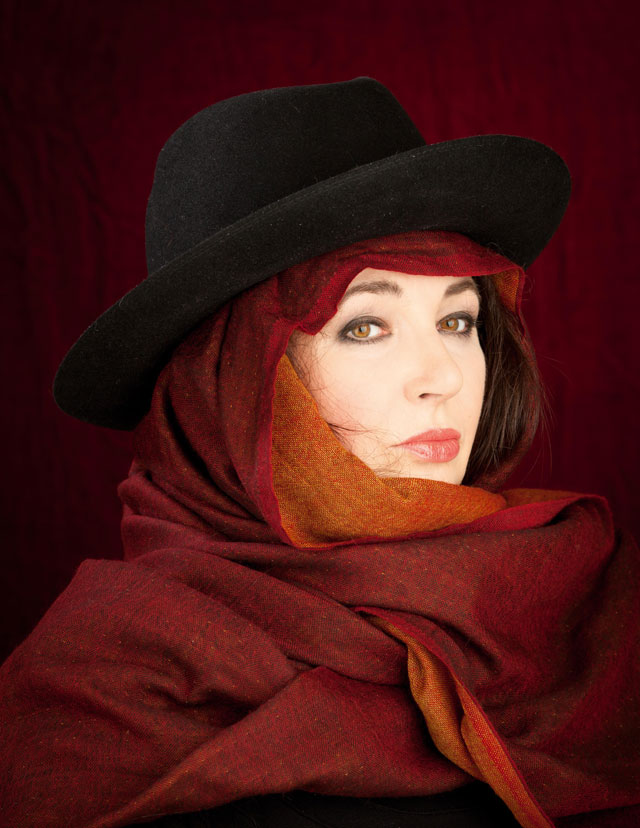 “Here she delves monomaniacally into snow and the winter – its mythology, its romance, its darkness, its rhythmic frenzy and glacial creep. 50 Words for Snow is artic and hoare frost and robin red breast, sleepy snowscapes and death on the mountain, drifts in the Home Counties and gales through Alaska. But it is mostly, I think, a record about how the fleeting elusiveness of snow mirrors that of love; and if I’m off the mark there, then certainly as a work of music one can view it as a sort of frozen negative to Aerial’s A Sky of Honey…the first three songs clock in at over half an hour and comprise the starkest, most difficult and in some ways most beautiful passage of music in Bush’s career. Based on minimal, faltering piano and great yawning chasms of silence, these tracks mirror the eerie calm of soft, implacable snowfall and winter’s dark…it’s also about Bush’s formidable production skills, her precise, nagging synths and total mastery of studio as instrument…in the 26 years since Hounds of Love, Aerial and 50 Words for Snow have been her only truly fully realised albums. Kate Bush is more than fallible; but at peak she is incomparable.”