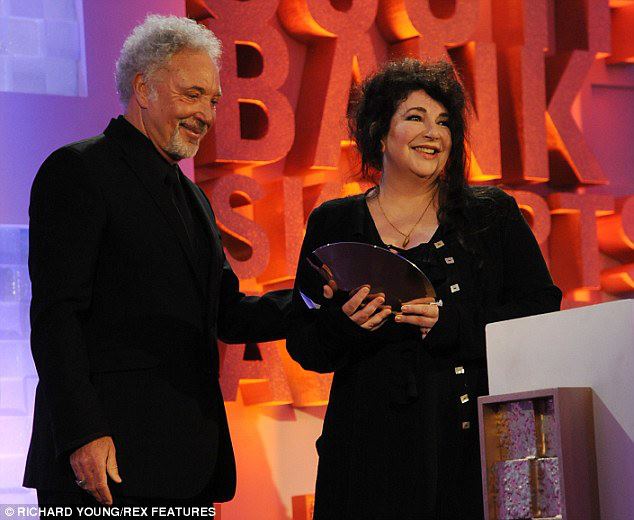 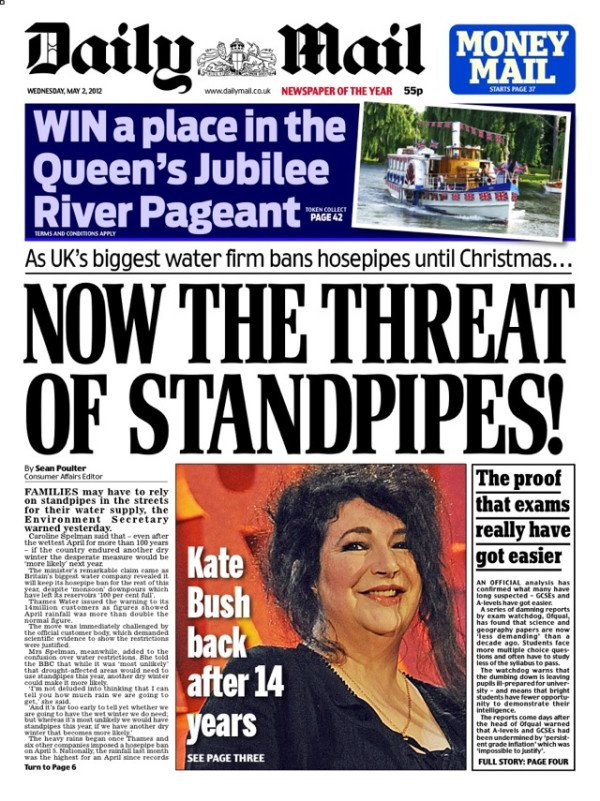 Kate sends her thanks …