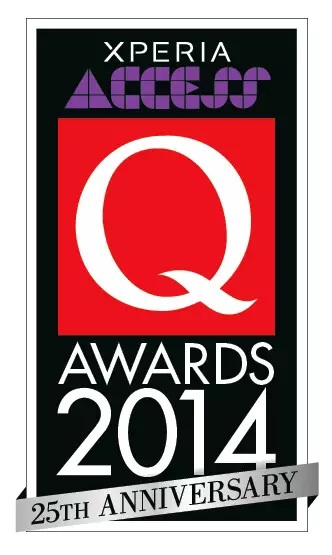 VOTE FOR KATE BEST ACT IN THE WORLD TODAY HERE!

Kate has been nominated in two categories in this year’s Q Magazine awards – Best Live Act and Best Act in the World Today. From the Q website:

“Kate Bush‘s comeback residency at London’s Eventim Apollo after a 35-year absence from the stage earns her first ever nomination for Best Live Act presented by The Cavern Club. She’s also nominated for the coveted Best Act In The World Today Award presented by Buster + Punch.”

Reviews of Before the Dawn

Before the Dawn to be filmed for DVD/Album sales surge