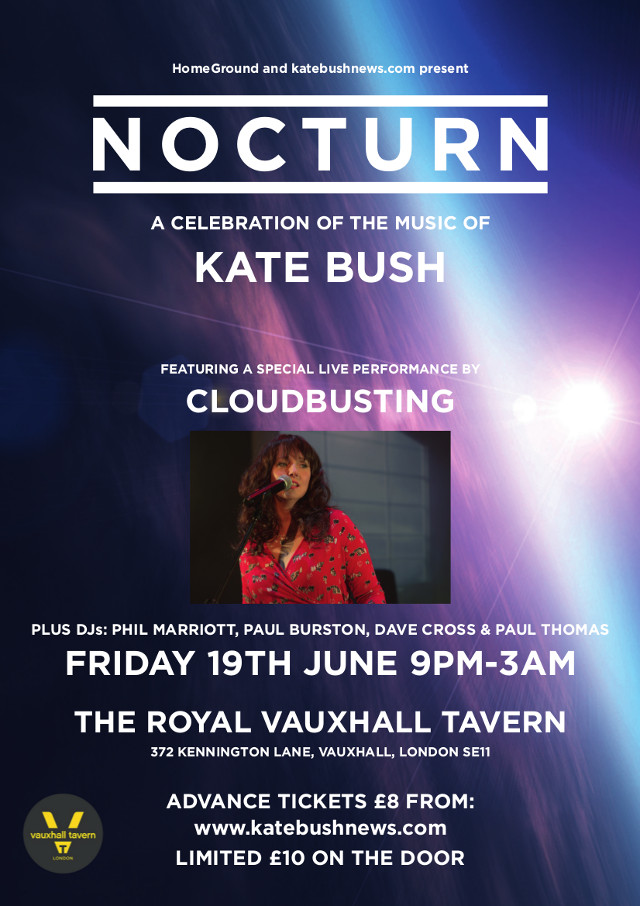 As Ireland ever so slightly eases out of just some restrictions...yes, it will be nice to roam a little further! https://t.co/MZaTX2mwyB
View on Twitter
0
13

Kate Bush has donated six newly signed items to a cancer charity auction including the four Remastered in Vinyl box sets, plus a copy of the How To Be Invisible book and a 50 Words for Snow CD. Full details and auction link below! https://t.co/UGkwBys9FC
View on Twitter
19
89