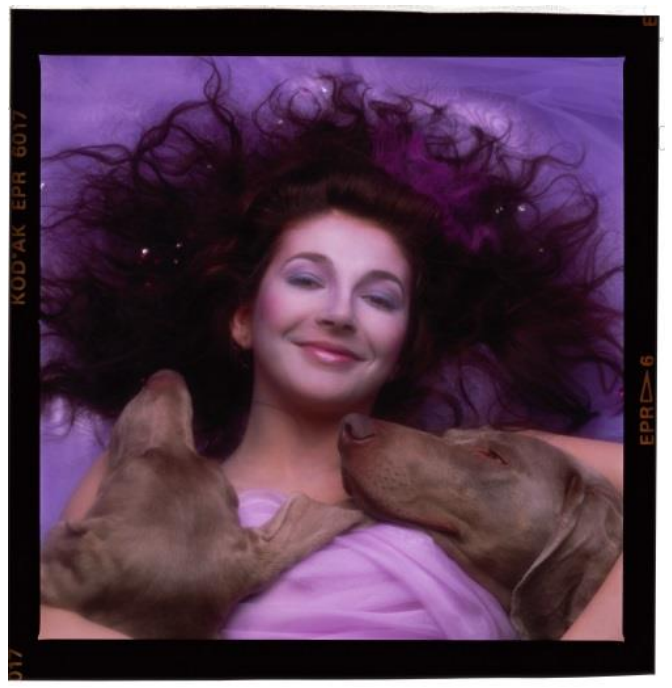 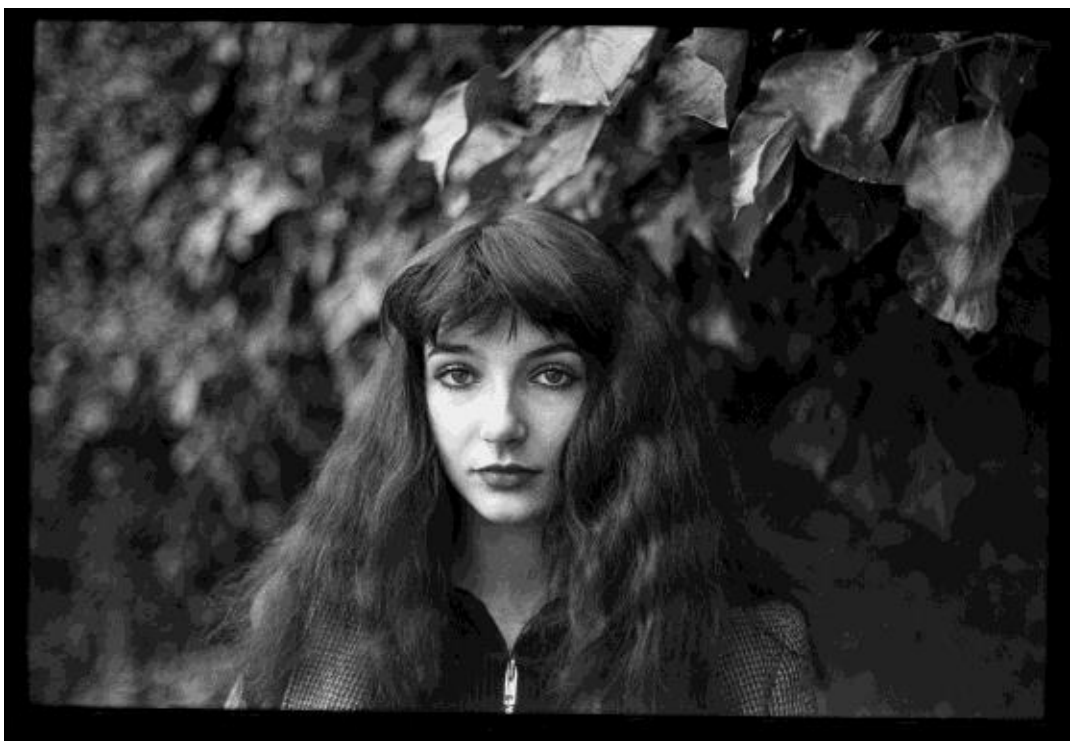 Happy birthday @KateBushMusic Your music means the world to me. Here she is dressed in a fabulous gold gown taking a crocodile for a walk through a car park. And why wouldn’t she really? Thanks for everything x #KateBush https://t.co/MiqhNPueGg
View on Twitter

As today is the birthday of the Queen of Music ©, @KateBushMusic, I have written an essay: 63 Reasons Why We Love Kate Bush (inspired by @mrianleslie’s engrossing essay about Paul McCartney from last year)…
https://t.co/9tpWWsNNT1 https://t.co/QjH7aLD9AH
View on Twitter

Happy Birthday to Kate Bush, who is everything.
View on Twitter
241
0