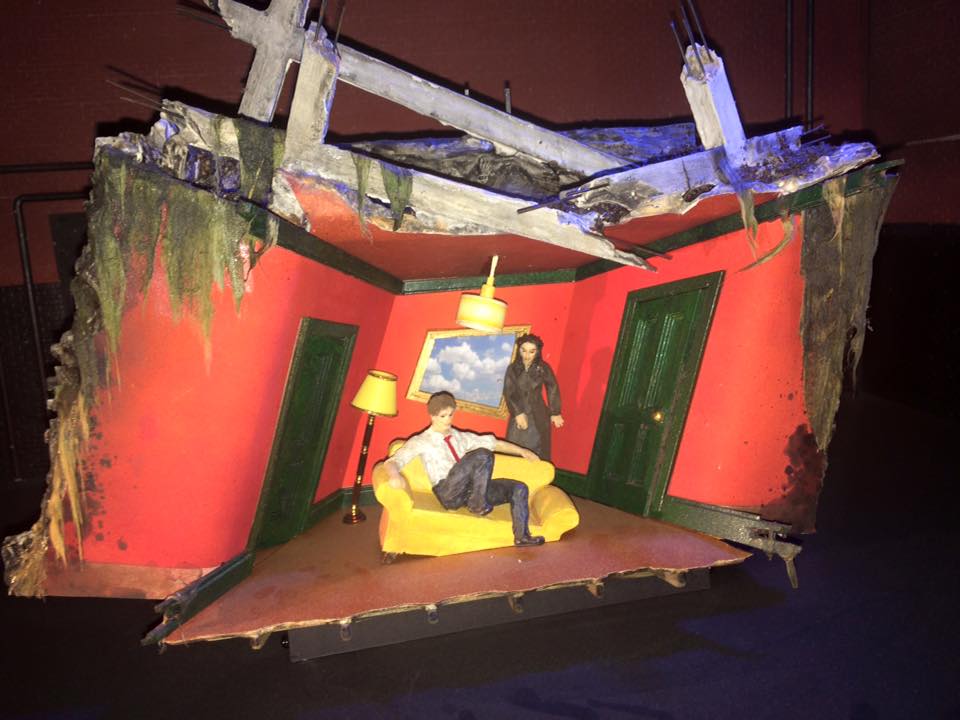 In a new interview to promote his work on Scottish Opera’s The Mikado in the Forres Gazette, Kate’s stage designer for her Before the Dawn shows, Dick Bird, talks about working with her. From the article: 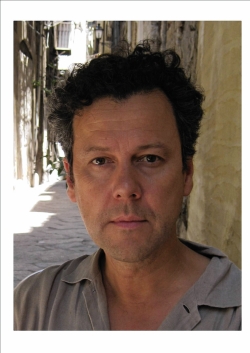 International stage designer Dick Bird admits when Kate Bush came on the phone to ask him to work on her show two years ago, his 13-year-old self would have been over the moon. He said: “I haven’t done rock n roll before and it was the most extraordinary 18 months of my life. In a way, it started very unusually for me because she started by assembling a team like the Magnificent Seven – slowly putting together a team of reprobates and drunks and knocking them back into shape till they are a fine fighting crew!” laughs Dick. “That is sort of what Kate did, slowly assembling this fascinating team, but she wanted everything to be completely original. So we did a lot of workshopping. We would hire the Hammersmith Apollo for a week to do our experiments in – or go off to some incredibly draughty hangar in Northampton and play with silks and LED screens. I’ve never made so many models for one show. But it was a great, great, experience and the best thing written about it, she wrote herself, the most brilliant and comprehensive notes for the programme about the whole show.”

For Dick it was the chance to meet a boyhood idol. He laughs: “I was absolutely, madly in love with her when I was 13. She was my first big crush, so it was very interesting to meet her 35 years later. Dick’s friend, costume and props maker Rob Allsopp had worked with shadow puppets – as Kate wanted to – and Rob recommended she see a show Dick had also been working on using puppets.

But before Kate phoned him, Dick had been sounded out in a slightly mysterious way about whether he’d be free to do the show. He recalls: “About three-quarters of an hour before, someone else rang up and said ‘Would you be free at this time but I can’t tell you why I’m asking!’. “Then 45 minutes later the phone rang and it was Kate Bush – my unrequited crush of 35 years!” laughs Dick. “I was very tongue-tied, but she was saying ‘I really love your work!’ and I was replying ‘I really love YOUR work!’. She’s a very extraordinary and wonderful person.”

Full article is here. See more of Dick Bird’s designs, including Before the Dawn, at his official site: http://dickbird.co.uk/