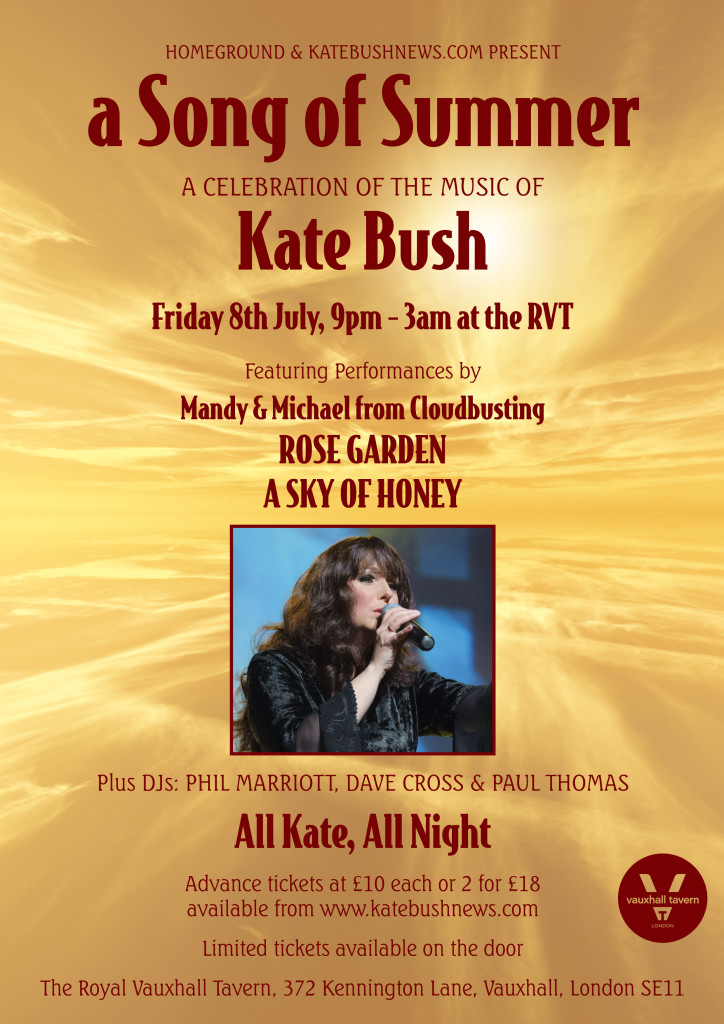 MANDY AND MICHAEL FROM CLOUDBUSTING

A SKY OF HONEY

ALL KATE, ALL NIGHT!

HomeGround, the international Kate Bush Magazine and it’s sister website KateBushNews.com are pleased to confirm that they are returning to the legendary Royal Vauxhall Tavern on Friday 8th July for their annual party celebrating the music of Kate Bush! 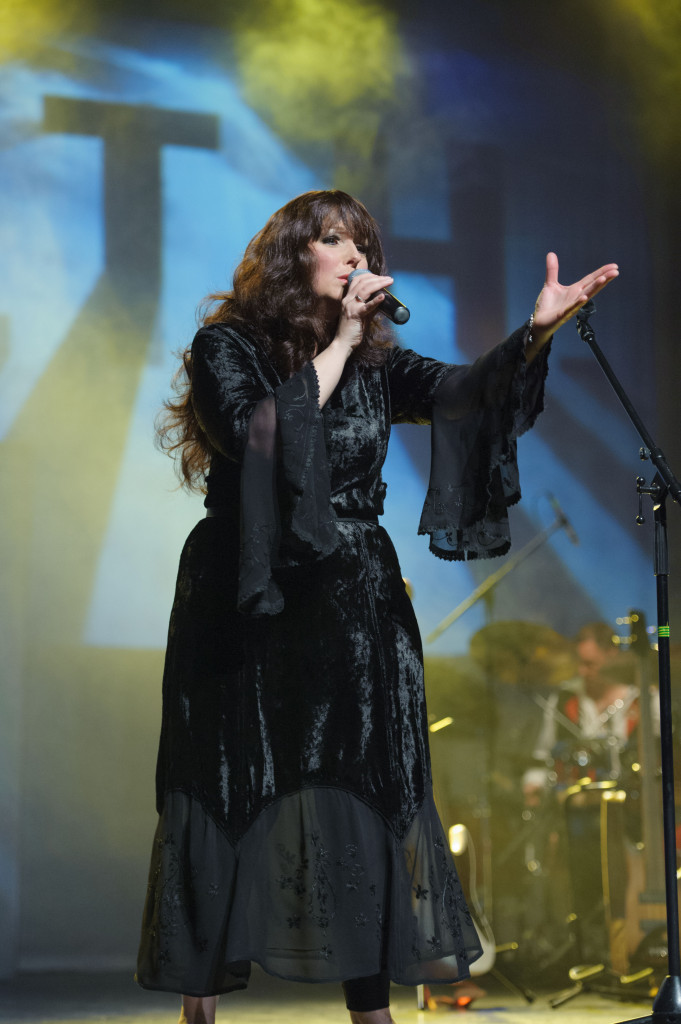 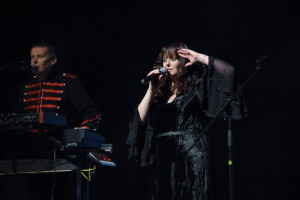 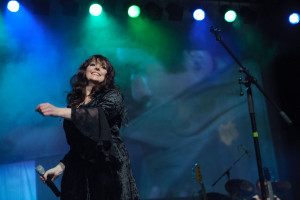 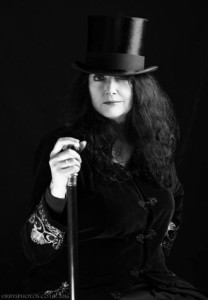 A Sky of Honey

The party will be ‘All Kate, all night’ with live performers and DJs playing the best selection of Kate’s music you are ever likely hear. Mandy and Michael from the top Kate tribute band Cloudbusting will be playing a very special set, featuring Mandy on vocals and Michael on keyboards. Their set will include some of Kate’s biggest hits but also a selection of genuine fan favourites. We are not going to give away any details of the actual set, but it will include some of her most beautiful songs. 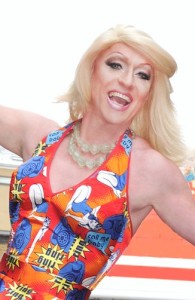 Also performing is brand new tribute act A Sky Of Honey, who many fans know as long term fan Sky Boswell. We will also enjoy a performance by one of the gay scene’s top cabaret acts, Rose Garden who is a life long Kate fan. DJs on the night will include Phil Marriott, Dave Cross and Paul Thomas. This will be fourth year that the HomeGround team have held their annual party at the legendary RVT and the previous three have been brilliant and very busy! Don’t miss it.

About the venue: The RVT is in Vauxhall, South London, just over the Thames from the West End and is a two minute walk from Vauxhall Underground, main line and bus stations and is two tube stops from the Victoria railway terminus. The RVT is home to award-winning club night Duckie as well as  many other top music and cabaret events and performances.

NOTE: The advance tickets link is now closed, but there will be a limited number of single tickets at £10 available to be bought on the door on the night.