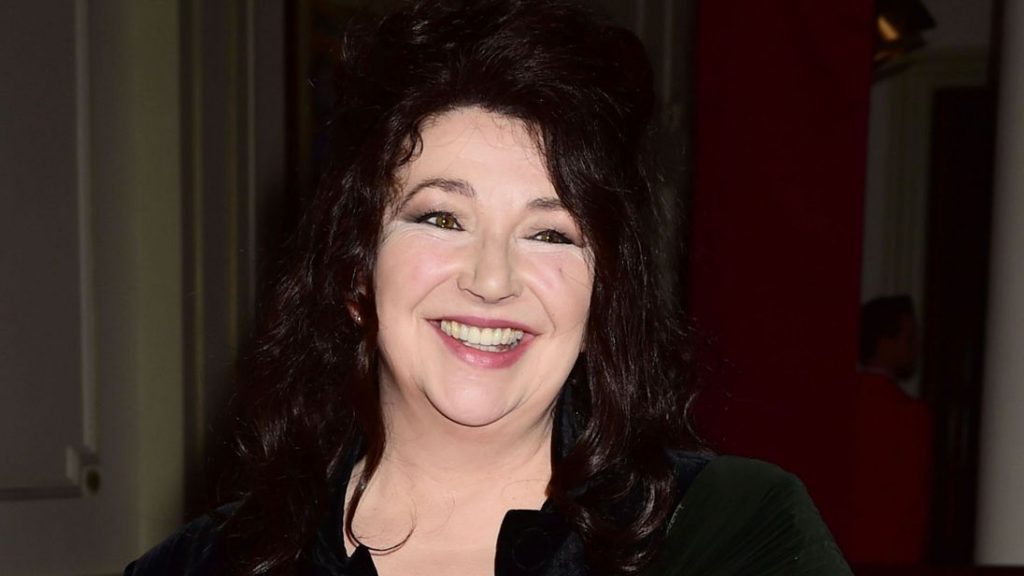 katebushnews.com ·
@katebushnews
Full details below on tomorrow's BBC Radio 6 Music Deep Dive into The Kick Inside PLUS Listen Again links to those wonderful 5 hours of excellent programmes the BBC has already broadcast this week. Quite the treat! https://t.co/HANrl4t3gE
View on Twitter
3
7