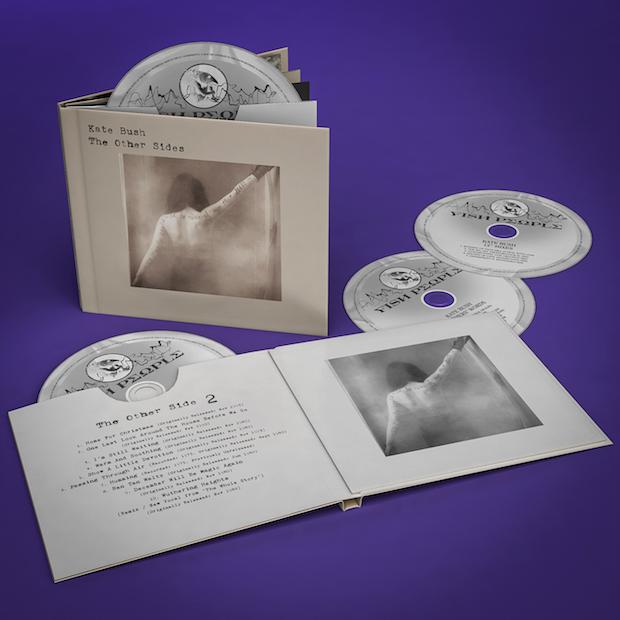 Kate releases her new 4 CD collection of rarities, The Other Sides, this Friday 8th March. She continues to add occasional notes about the included songs to her official site and has made the video of The Man I Love officially available today for the first time since 1994. You can pre-order The Other Sides here.

Kate discusses the song on her official site:

This romantic song was written by George and Ira Gershwin and when Larry Adler put an album together of their songs, called The Glory of Gershwin, he asked me to sing this beautiful song. The album was produced by George Martin. I was very fond of George – such a special talent and creative spirit, a really gentle man, very kind and incredibly interesting. It was a great honour to work with him and Larry.  George and Larry were very different personalities ( Larry was a real character), but they made a great creative combination.

It was released as a single and Kevin Godley directed the video. I loved working with Kevin –  so imaginative and great fun. I’d worked with him and Lol Creme when they directed the video for Peter Gabriel’s song, Don’t Give Up. Kevin chose to present the video in a very traditional way which suited the song extremely well.  Godley and Creme are huge talents who left their mark not just in the music industry with their intelligence and wit in the band 10CC but also in the visual world with their groundbreaking videos, working with an impressive list of diverse artists.

Seán says: I remember at the time of the single release seeing Larry Adler being interviewed on Sky News in which he fondly recalled the making of the video:

“When we made the video together, the one you just showed a bit of, I had gout in my foot, and whenever I had to go to my bedroom, Kate would escort me like a nurse, and I just was so charmed by her.”

You can pre-order The Other Sides here. 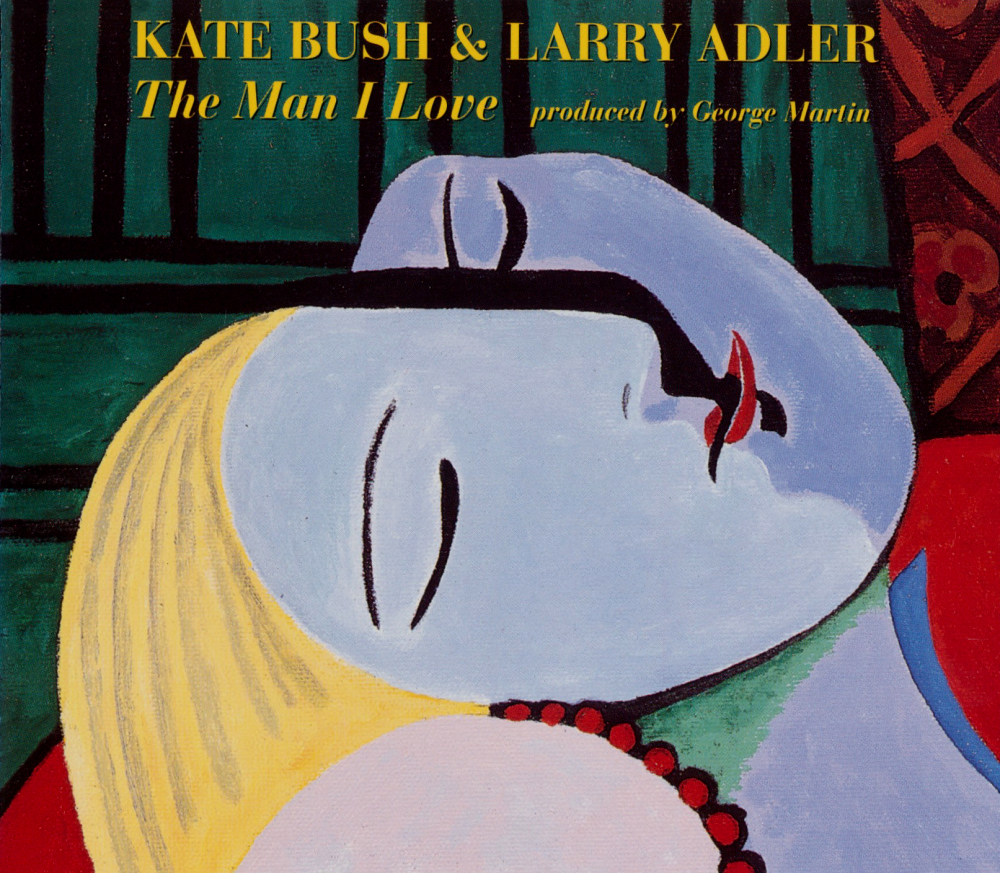 katebushnews.com ·
@katebushnews
Full details below on tomorrow's BBC Radio 6 Music Deep Dive into The Kick Inside PLUS Listen Again links to those wonderful 5 hours of excellent programmes the BBC has already broadcast this week. Quite the treat! https://t.co/HANrl4t3gE
View on Twitter
2
5