Following the rebuilding of this site, the links on the HomeGround Audio Archive pages for 1978 and 1980 have now been restored, and a new page for 1979, the year of Kate’s first live shows, has now been added. The available years in the archive can be accessed at the Archive Index page. 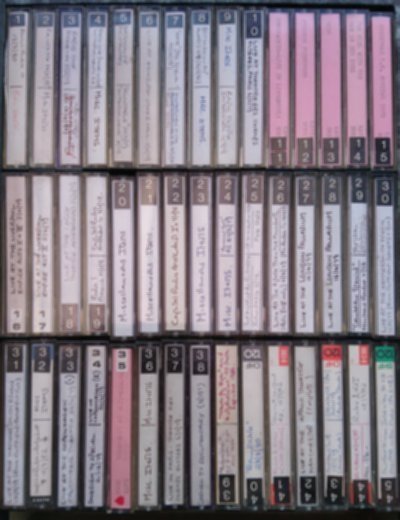 We have to continue to caution about the audio quality of some of this early material. When, in the late 70s and early 80s. we started gathering what would become this archive, we were collecting tapes which were umpteenth generation copies of material originally recorded (most likely) by balancing a microphone against a decidedly low-fi medium wave radio or analogue TV. These are precious survivals of material that has not (yet) appeared in a better format.