From the Official Facebook site: “There have been some great comments today. As an extra thank you, here’s the second official image associated with the release of Director’s Cut” 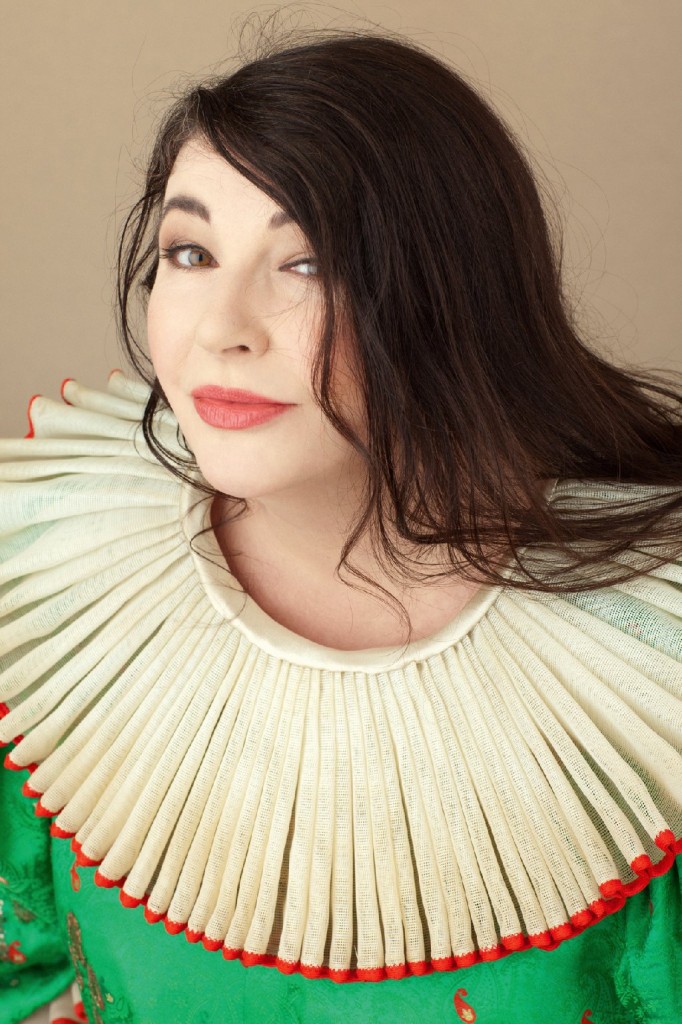