While it would be nice to say it was surprising to read yet another tired old ‘article’ in The Daily Mail newspaper today claiming to offer evidence that Kate has “withdrawn herself from the world” among other inaccurate statements, it really isn’t a surprise. The only reason we’re briefly mentioning it here is that we’ve had a spike in visitor numbers and would suggest that any new visitors read the words that one fan posted as a comment on the Daily Mail website:

“Why do you appear to think that shunning a meaningless existence of celebrity and limelight, makes a person odd?…this woman should be the role model for all young ladies who instead, watching their celebrity obsessed idols, grow up behaving like Divas, falling down drunk, reading magazines about who has just broken up with who and literally aspiring to nothing other than money and fame.” Kyla Clay Fox

Update: Jan Moir, also writing in The Daily Mail, has reacted to the paper’s coverage here.

Kaitlin Moran in the 4th May Times says: “All kudos to the Daily Mail this week, whose ongoing mission to make all its female readers self-loathing, self-harming neurotics too scared to leave the house in case they get mugged by a gay Muslim continues apace.
Reporting on the South Bank Show Awards, held on Tuesday, the Mail online greeted a rare appearance from Kate Bush with a barrage of unflattering pictures and snide comments …This is, of course, the correct way to treat a shy genius …”

Suzanne Moore in the 5th May Daily Mail says: “Adele outsells Michael Jackson, but people remain obsessed with her weight. The goddess that is Kate Bush reappears and snide comments are made about her. Bjork reveals her range of influences, which are called, of course, ‘obsessions’. Lily Allen takes some time out. Why do we not accept our great female artists as artists? Bush, having been hothoused, chose to stay out of the limelight and raise a son. Adele  did not sell herself as an emaciated sex machine. Bjork remains at the cutting-edge, forever interesting. Why do we have to pathologise these women as mad, bad or ‘unable to cope’ if they play the game on their own terms?  Actually they are all making, in their individual ways, eminently sensible choices.”

Of course, this all just momentarily distracts from the real story this week; the enormous appreciation and admiration which Kate’s work continues to attract. To that end, here’s a reminder of why Kate’s new album has generated so much critical acclaim: another look at Kate’s recent film, Eider Falls at Lake Tahoe. Seán, Dave, Peter & Krys. 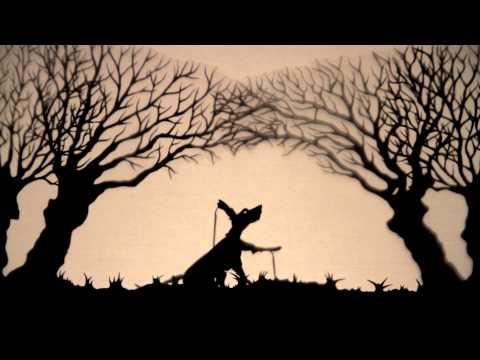 Seán Twomey has been running the Kate Bush News & Information site since January 1998.
View all posts by Seán →
This entry was posted in Random musings, www.katebushnews.com. Bookmark the permalink.