New interview and new photo in Saturday’s edition of The Times!

“I feel I’ve achieved what I set out to do.” From the UK newspaper The Times, Saturday 30th April, comes a new (short) interview with Kate and a very interesting new photograph. (with thanks to Rblazon and Speaking in Sympathy on the forum). The interview also includes contributions from Lindsay Kemp, Roy Harper and the wonderful singer John Grant – I urge you to check out John’s music here. Read this interview in today’s print edition of The Times or at The Times subscription-only website here. 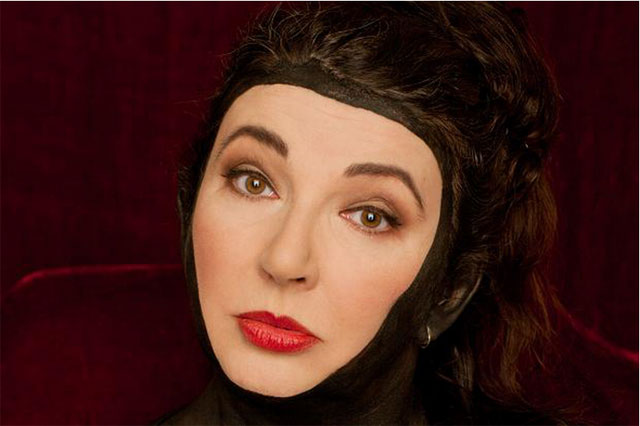 Mathew Bell in the The Independent on Sunday Diary comments:

“Kate Bush has given a rare interview to mark the release of her new album, Director’s Cut. But she managed to give so little away in yesterday’s Times that the piece ended up revealing more about the interviewer than the interviewee. Will Hodgkinson, brother of our columnist Tom, landed the scoop, but could only squeeze out a couple of lines about the album before she wound things up. Still, it made a good read, not least as we learnt how, aged 7, Will became spellbound by the kooky warbler“

18 Responses to New interview and new photo in Saturday’s edition of The Times!