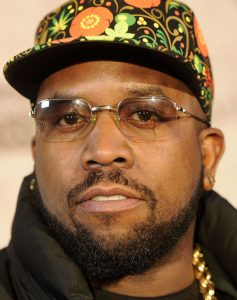 Running Up That Hill at no.4 on UK midweeks chart!

Running Up That Hill at no.6 in UK Single Chart