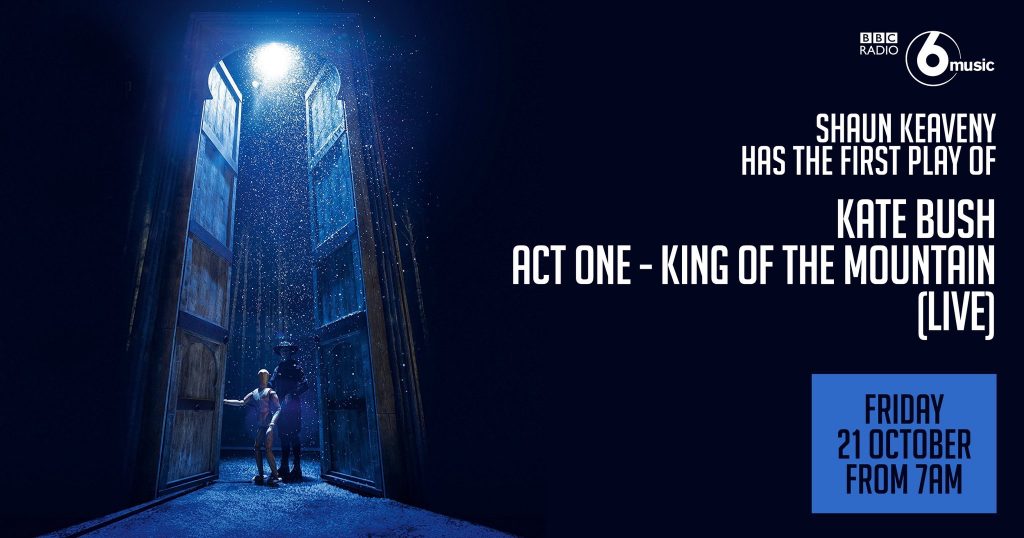 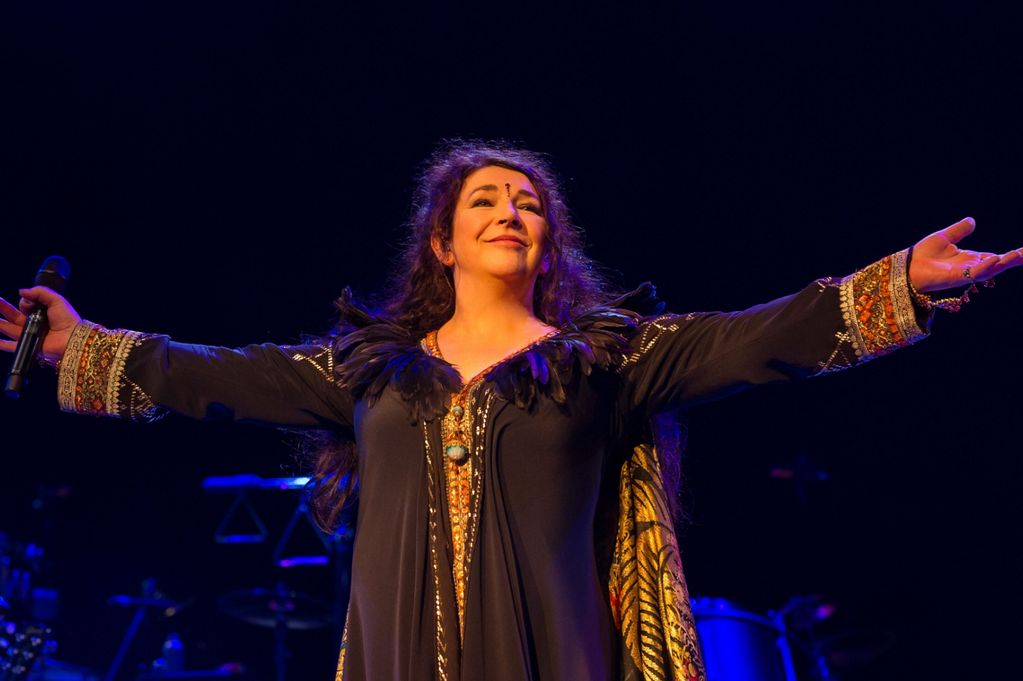 Kate Bush becomes a Fellow of The Ivors Academy! Fantastic news! We are so delighted for Kate to receive this honour today and to hear so many of her peers in the music industry singing her praises. Congratulations, Kate! https://t.co/5Wu3LlHlct
View on Twitter
41
140