The HomeGround Book – glimpse of the Cover Art

Work on the HomeGround anthology is still ongoing, though we are near the end of the first working draft (I’m currently working on the final part of the “Five Years Ago”/News/etc chronology for 2005-2008).

Here is a glimpse of ideas for the front and back covers using the beautiful artwork done for us by Steven Brown. Still to settle exact design/typeface and lay out, but it will be something like this: 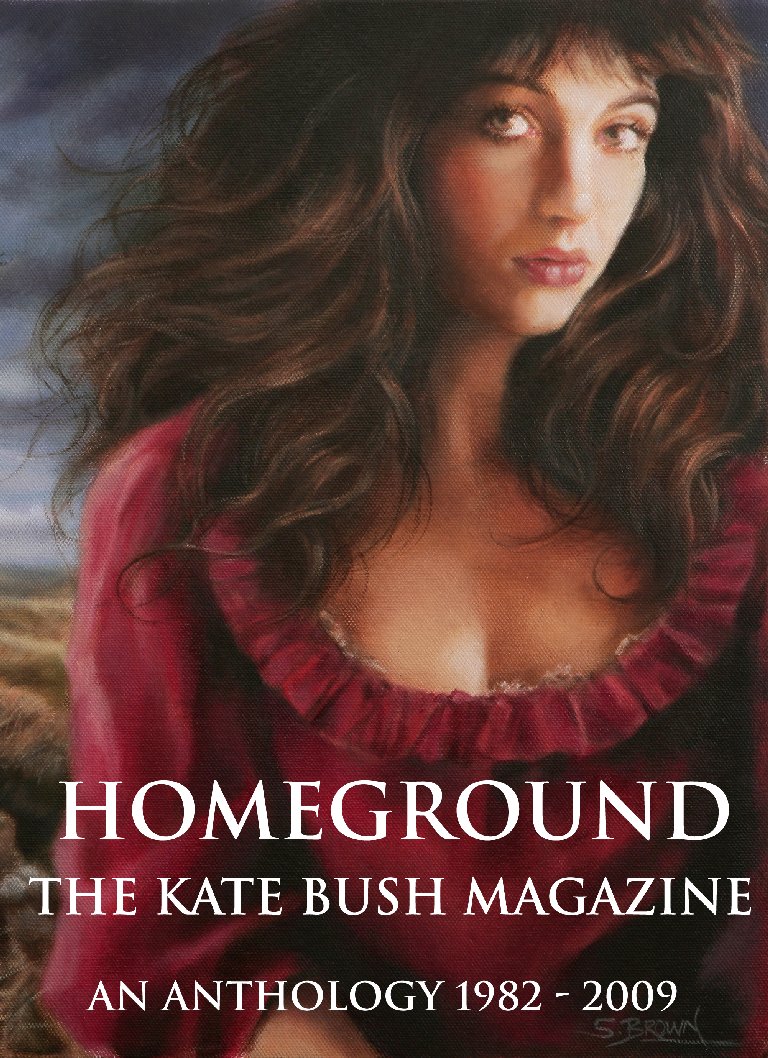 The idea is that the anthology is “bookended” between Wuthering Heights and Aerial: 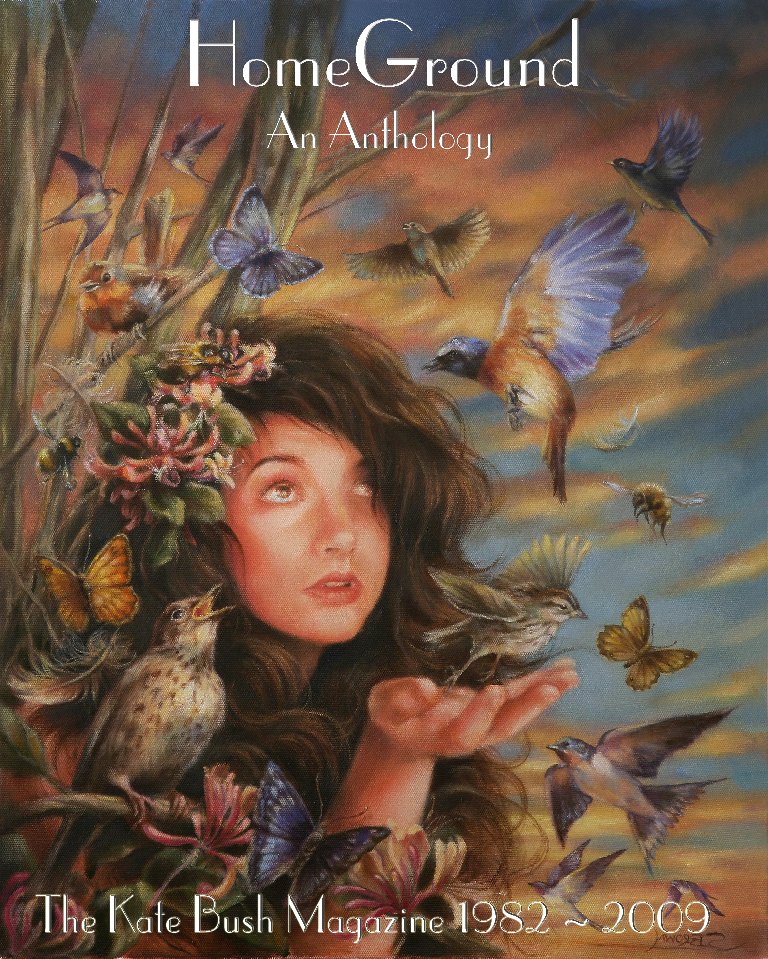 We are enourmously grateful to Steven, who took time out of his busy schedule to create these beautiful images for us.

My Kate CV: Kate fan since 1978. Saw Tour of Life at the London Palladium 1979. Went to first KBC Convention 1980. Founded Homeground with Dave 1982. Worked on 1985, 1990, and 1994 Kate Bush Conventions, and the 1986 Video Party with Dave, Lisa of KBC and Krys. Appeared in videos for The Big Sky and Experiment IV. Wrote Introduction, Chronology and Discography for EMI Music Publishing's 1987 "Kate Bush Complete". Wrote the sleeve note for the remastered 1998 reissue of "Hounds of Love". Invited to write sleeve notes for other reissues which never happened. My other CV: born 1955 in Bermondsey London, educated at Galleywall Primary, Walworth Comprehensive, and London School of Economics BSc(Econ)(Hon) 1976. Currently an Officer of the Crown Court determining legal costs in crminal cases. Met Krys in 1982 through Homeground, we were engaged on Glastonbury Tor on Kate's birthday in 1983, and married in November 1984.
View all posts by Peter →
This entry was posted in Homeground, Homeground - The Book. Bookmark the permalink.

20 Responses to The HomeGround Book – glimpse of the Cover Art