Never for Ever – 30 years old today 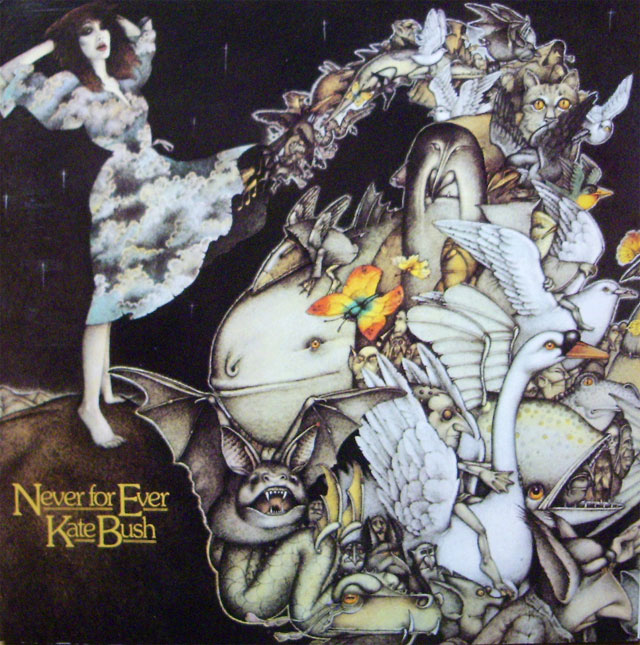 The first ever UK number one album by a solo British female artist was released 8th September 1980. “Never for Ever…I’ve called it this because I’ve tried to make it reflective of all that happens to you and me. Life, love, hate, we, are all transient. All things pass, neither good or evil lasts. So we must tell our hearts that it is “never for ever,” and be happy that it’s like that!” (Kate Bush, KBC Magazine 1980)

Update: The album contains well-known songs such as Babooshka, Army Dreamers and Breathing, but how many of you are aware of the close correlation between the seemingly unrelated tracks, Night Scented Stock and Blow Away (for Bill)? They are essentially the same tune. Here’s a great video demonstration put together by Keith DeWeese, or alternatively, you can find an even better audio match-up here

7 Responses to Never for Ever – 30 years old today