Please see our gig guide here for the latest dates announced for Kate trib band Never For Ever. 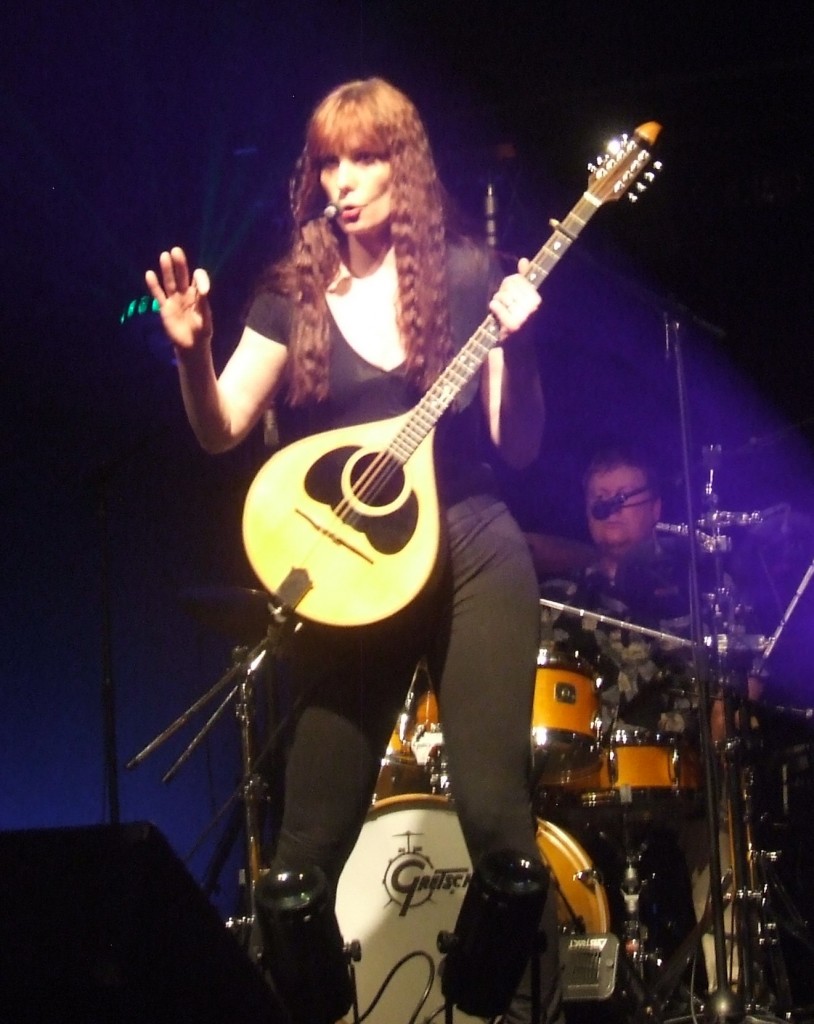 Penny of Never For Ever

If you want to know what their show is all about see this review of their stand at The Shed in February.

5 Responses to New “Never For Ever” Kate trib band gigs