“Back then, in 1996, Britpop was at its lagery zenith and to some degree Bush appeared a relic of the golden age of AOR. Not that you’d find many with a bad word to say about her; indeed, the oompah oompah weirdness of 1982’s The Dreaming was clearly an influence on Britpop’s artier end. But it was over a decade since her tour de force Hounds of Love, and her most recent album, 1993’s The Red Shoes, was on the weak side, with a ghastly roll call of guests suggesting an artist mired in the past”

But this isn’t 1996. Since then, Bush’s legend has grown exponentially, her weaker albums fading out of collective memory as her great ones have grown in stature and reach … the fact Aerialwas a masterpiece also helped. But also, people want big stars to believe in; in the present musical landscape, there simply are no art-pop auteurs comparable to Bush.

… at its best Director’s Cut is a dazzling affirmation of Bush’s genius as songwriter, performer and producer. Maybe one day we’ll take her for granted again. But not today.“

SPIEGEL ONLINE: Do you know that you are revered by hip-hop titans like 2Pac, Wu-Tang Clan or Dr. Dre and many others?

Bush: I am aware of that, and I cannot do much more than to say I find it surprising and incredibly cool.

The other bad review: Yahoo Music 5/10

“Faced with ‘Director’s Cut’, you would, however, be forgiven for incredulously asking, “You’ve spent your time on this?” Deeper Understanding is “a mis-guided attempt at modification that results in this new version sounding more dated than the material it’s based on” Rubberband Girl is “a really badly-recorded take” and though Flower of the Mountain is  “a moment of true interest“, the   “aforementioned major flops, doesn’t actually offer enough of a difference from the original works to make it relevant to anyone other than the true completist”

Can’t please them all and why should you try?

Director’s Cut round – up

Premier album of the week on Radio Helsinki …. 5/5 with the Slovak journal Kultura Pravda who describe it as “one of the best albums of this year” … More critical review from Swedish paper Svenska Dagbladet which thinks Rubberband Girl “has gone completely awry” … 5/5 from Polish mag Wirtulana Polska … 3/5 from Swedish site Sydsvenskan “dramatic, multi-layered pop songs” … Culturmag wants to know why Kate has destroyed some of her songs … enthusiasm from Mitteldeutsche Zeitung … Nojes Bladet thinks it strange other artists have not done a Directors Cut … Gazeta Wyborcza celebrates Kate doing her own thing …

Yet another interview! This one is from the Dutch newspaper NRC-Handelsblad on the 12th May, so we’re a week late getting this one to you. Read a rough translation on our forum here.

We are very happy to report that Director’s Cut is No 1 in the UK midweek album sales chart, which means it is the best selling record in the UK after the first day of sales. Fantastic news! We must bear in mind, however, that the figures include all the online pre-orders, plus we know a lot of fans were out yesterday to get copies in the record shops, so the sales will level out over the week. We are predicting that it will probably end up at 2 or 3 in the final chart published on Sunday. By any measure this is a fantastic success and we send our hugest congratulations to Kate and everyone involved in this release! What a tremendous first early indication that the UK public have embraced Kate’s new album.

“Ever the perfectionist, Kate Bush has revisited earlier songs, the first-time recordings of which didn’t reflect her original vision. The resulting revamps are satisfying, rounded – and occasionally bizarre …Kate Bush has always done exactly what she wanted. It’s part of what makes her the singular artist she is, one whose increasingly rare musical outings have become so revered that there are many, many fans who would prefer to hear anything rather than nothing from her. So if Kate wants to revisit a selection of songs from two of her previous albums, The Sensual World and The Red Shoes, then so be it …“

French interview with Kate in Next Libération

This is from last week, so it slipped by us! Kate spoke to the French publication Next – Libération. from Google Translate: “You are working on some new songs?
Yes, it’s like the pieces of Director’s Cut were children and had gone to bed so I could concentrate on new songs, explore new themes. The world we live in is so chaotic, between the disaster in Japan, Arab countries in turmoil and demonstrations in the United Kingdom. Paradoxically, I feel fewer barriers than before to write songs. It is a horrible period but in a very creative way for artists. Proof that there is always hope.” Read the full interview (in French) here.

The Metro free-sheet paper in the UK and Ireland has ran a 4 star review from Arwa Haider who calls Director’s Cut: “a self-styled ‘remix’ album (with guests including Danny Thompson, Eric Clapton and Mica Paris) laced with heart-racing action.” Read the full review here

“After more than 30 years of singular, forward-thinking music, Kate Bush is looking back. Sort of. The British iconoclast’s new album, Director’s Cut, re-imagines songs from her own The Sensual World (1989) and The Red Shoes (1993) with new vocals and drums mixing in with the original recordings. A few songs– including a glacial, near-ambient take on her classic “This Woman’s Work”– have been re-recorded entirely. Leave it to Kate Bush to subvert the typical aging-pop-star reissue cycle ….“

“Director’s Cut was greeted with reactions ranging between disappointment, bafflement and ridicule, before anyone had heard a note. On paper, it’s true, the prospects didn’t look promising … Taken on its own merits, however, there’s plenty to enjoy …”

katebushnews.com ·
@katebushnews
Kate remains at No.3 on the Billboard Hot 100 in the US, a solid radio hit nationwide now as well as a streaming/download phenomenon! https://t.co/yimjxIagrx
View on Twitter 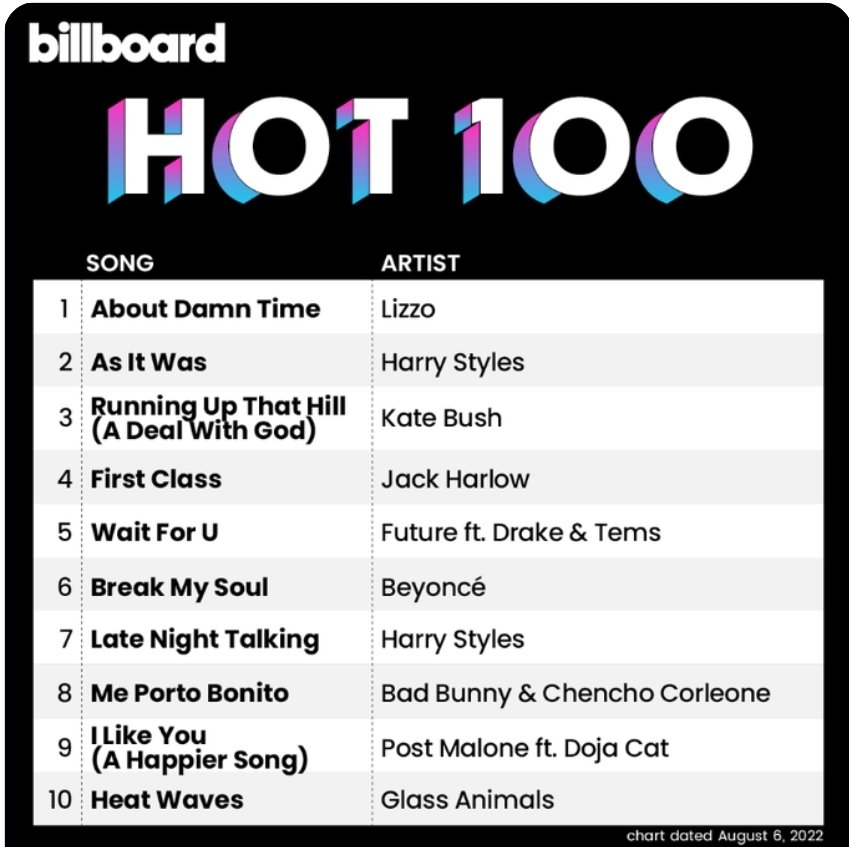 katebushnews.com Retweeted · @WithoutKateBush
@withoutkatebush
The Hounds Of Love have spoken! Happy Birthday Kate! (With thanks to Heather Charners and her gorgeous friends) https://t.co/ekzzqzKKXS
View on Twitter 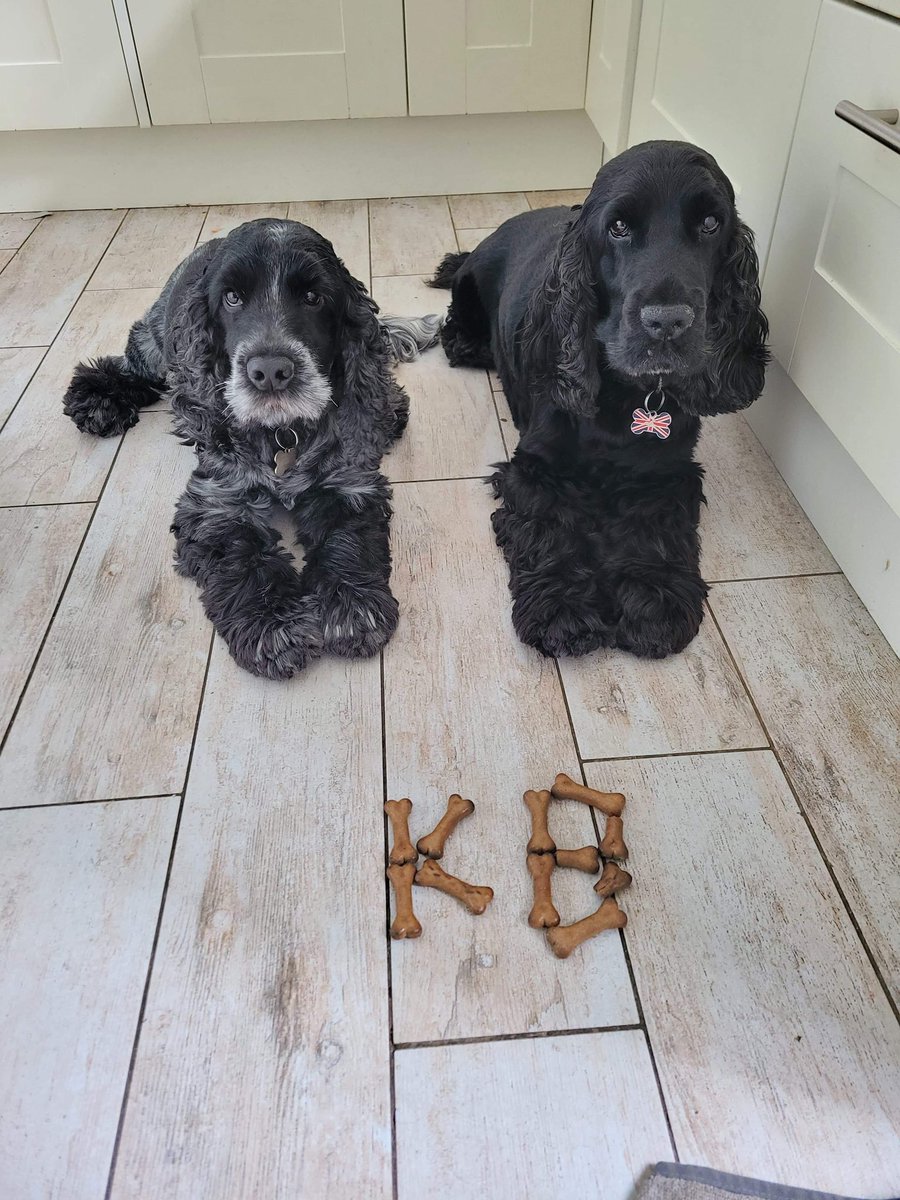