Half the panel either have a good laugh (“hilarious”) at Kate’s new album on Radio 4’s Saturday Review programme, or they think it’s dull (“nothing is going on”). This is something which one of those oft-mentioned “men of a certain age” I remember from British media reaction to The Dreaming. The other half including host Tom Sutcliffe, show some understanding of the album (“a fearless creator”). Find the review at 36 minutes into the stream.

4/5 from Alan at RTE 10, who incidently loves Messrs John and Fry:

“exquisite suite of glacial piano songs which uses the cold, white stuff as its central theme … a sonorous collection of mood music which pushes the gentle caress of Bush’s voice to the fore over gorgeous stately strings and twinkling night time vistas. Sonically it does indeed have the stillness a snow-bound vastness and musically the temperature rarely flickers above room level … It also captures the serenity and quietude of a landscape blanketed with snow with calm and wonder. Proof once again that Kate Bush is as unique and individual as a snowflake.”

FURTHER UPDATE: 6 Music has now tweeted that the interview will be broadcast “a week today” i.e. Thursday 24th November. The Morning Show is on between 10.00 am and 13.00 pm GMT and will doubtless be available as a stream afterwards from the 6 Music website.

UPDATE: As you were. Laura was off to interview Kate this morning, and the interview looks likely to appear on Radio 6 at a later date. We’ll let you know when

Lauren Laverne, host of 6 Music’s morning show has tweeted that she will “be round Kate Bush’s for a cup of tea and a chat” on Thursday morning.

John Wilson has confirmed that the interview with Kate will be broadcast as part of the Front Row programme on BBC Radio 4 on Tuesday 22nd November at 7.15 pm. We can also confirm that this was a face-to-face interview (thanks to A Rose Growing Old) 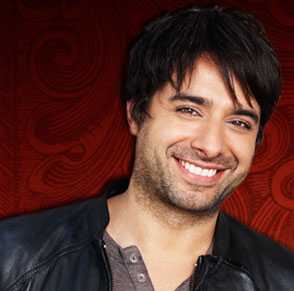 Kate will appear on Q (CBC Radio in Canada) with Jian Ghomeshi on Tuesday, November 22 for a one-hour feature interview, in which she discusses 50 Words for Snow and reflects on her career from The Kick Inside through to today. Kate will talk about her relationship with the media throughout her career, the approach she’s taken to songwriting, the significance of drama, dance and video in her art, and her future in music and on the road. Listeners in Canada can tune in to CBC Radio One at 10 a.m. in each time zone across the country (or stream it). Listeners in several major cities in the USA can tune in on their local public radio stations via Public Radio International (PRI). Local listings can be found here. Listeners across North America can listen on Sirius Satellite 159 at 10 a.m., 3 p.m. and 11 p.m. ET. Anyone who missed the broadcast can listen to Q: The Podcast (interview only, no music cuts) by downloading it Tuesday afternoon on iTunes OR stream the entire show (mixed in all its glory) from the Q website. Thanks to Brian Coulton at Q for the information.

UPDATE: The full interview from the programme is streaming here or download as an MP3 here.

The World programme on California’s KCRW has an interview with Kate live on air tonight – click here. (9pm UK/Ireland, 1pm California, USA) Also here’s a blog post by someone involved including a snippet that won’t be aired!  (thanks Louise)

Down in Oz the national broadcaster ABC on the Radio National channel has 50 Words for Snow ahead of its release, and from Wednesday, November 16, all the tracks will be available to listen to online.

“Here’s a treat on several levels: she has a reputation for innovation and independence, she has a track record that any artist would cherish, she does not release albums on anything near a regular basis so when they come, you should listen carefully… Kate Bush. This is an album that is quiet, lush and otherworldly.”

The BBC have announced that Radio 2 will broadcast an interview with Kate at 7.00 pm on 6th December. The interview has been conducted by Jamie Cullum the Radio 2 presenter and multi-platinum pop-jazz singer-songwriter, and they will talk about the complex time signatures within Misty and their mutual love of Billie Holliday and Steely Dan. A recent BBC Radio 2 appearance by Will Young to promote his new album, “Echoes” featured this live cover of Running Up That Hill. 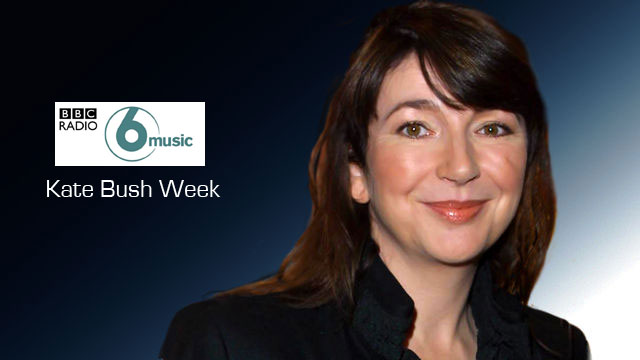 Update: Kate enters the Irish album charts at number 4! Congratulations again Kate! Wow. In other news, big thanks to Louise for compiling these! Kate’s conversation with Mark Radcliffe was featured every day last week on BBC 6music and now you can listen by clicking on the following BBC iPlayer links and forwarding to the indicated time in the stream. These contain unheard bits, so well worth a listen – they will only be available to hear on the iPlayer for a few more days. Listening to these is a reminder of just what a fantastic couple of months we’ve had watching the Director’s Cut project unfold.